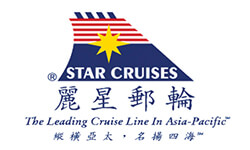 Star Cruises is a wholly-owned subsidiary of Genting Hong Kong, a leading global leisure, entertainment and hospitality corporation. A pioneer in the Asia Pacific cruise industry, Star Cruises has been operating its fleet since 1993, taking on the bold initiative to grow the region as an international cruise destination with a fleet of six vessels including SuperStar Virgo, SuperStar Libra, SuperStar Gemini, SuperStar Aquarius, Star Pisces and The Taipan. Star Cruises' commitment in offering best-in-class services and facilities is reflected in a host of recognitions and accolades received over the years. These include being inducted into the prestigious Travel Trade Gazette's "Travel Hall of Fame" for a ninth year in 2016 in recognition of winning "Best Cruise Operator in the Asia-Pacific" for 10 consecutive years. Star Cruises was also recently voted "Asia's Leading Cruise Line" at the World Travel Awards for a fifth year in a row in 2016.

*Gratuities charge policy is subject to change at any time. Last update: 19APR2017. 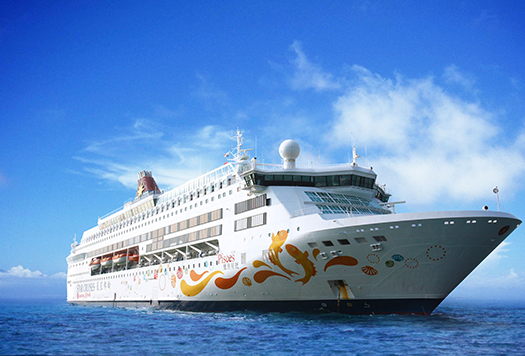 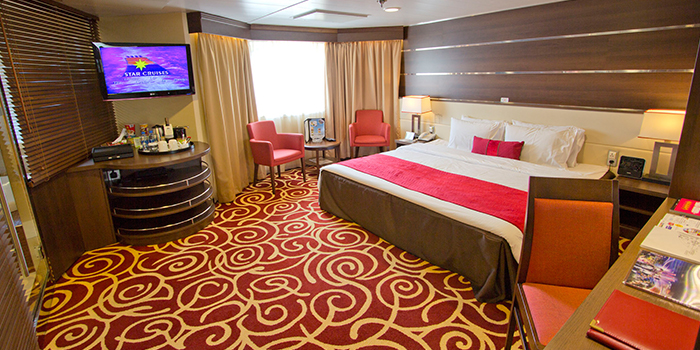 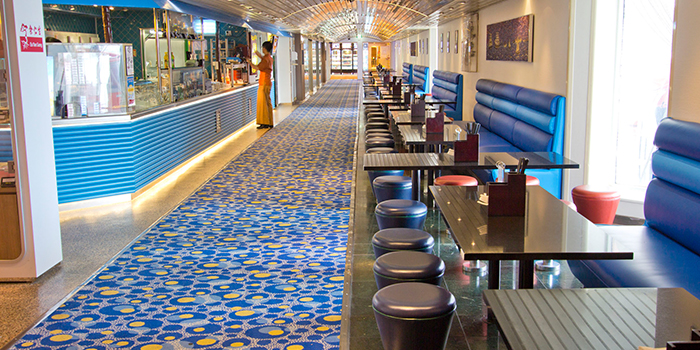 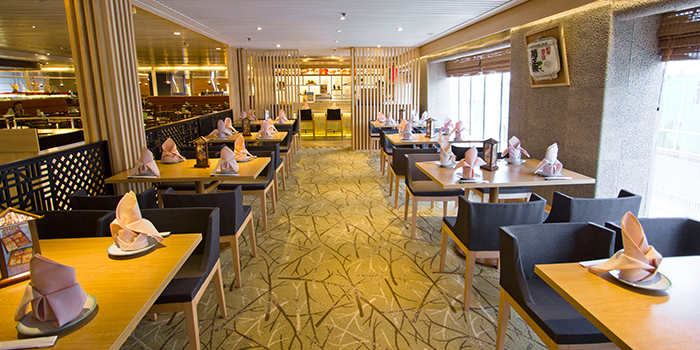 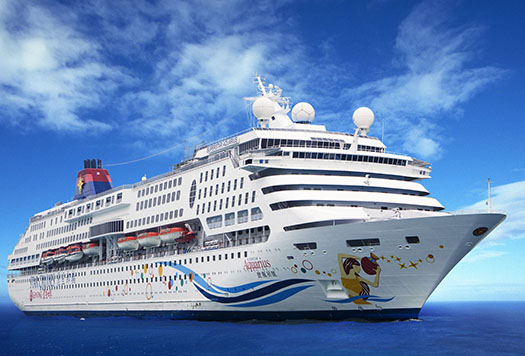 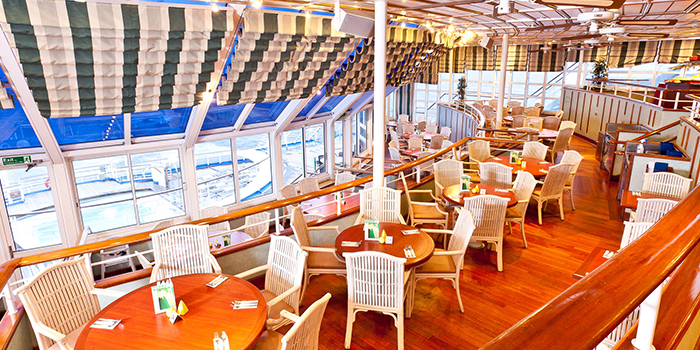 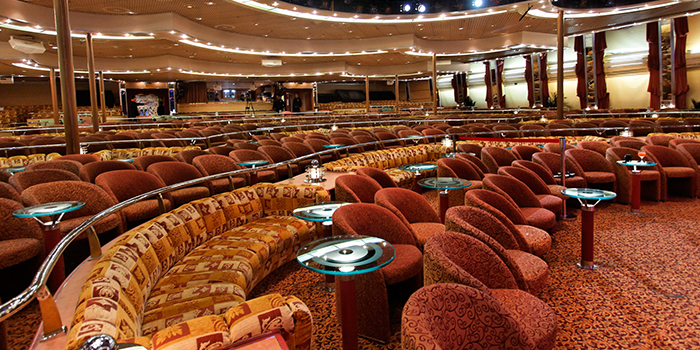 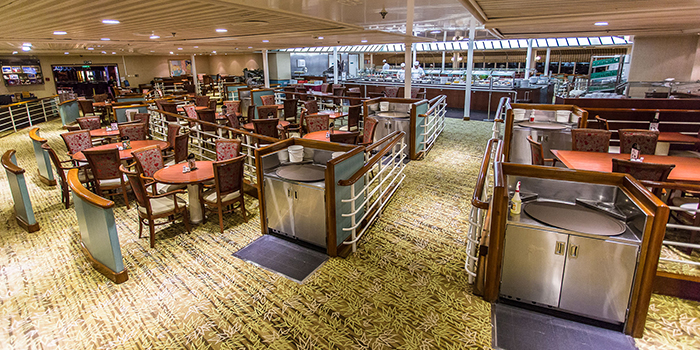 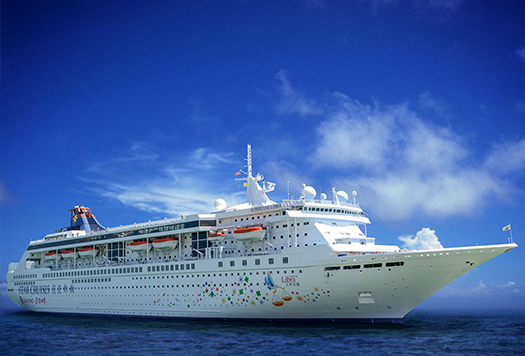 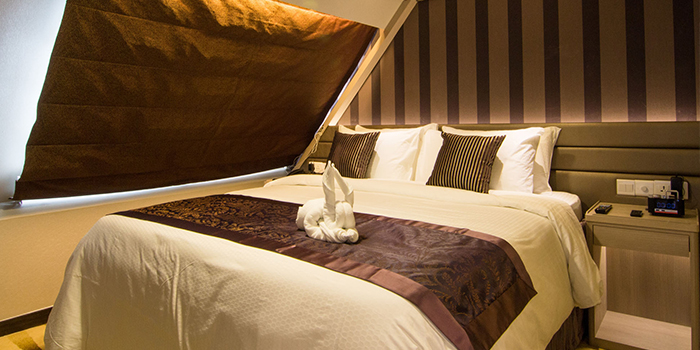 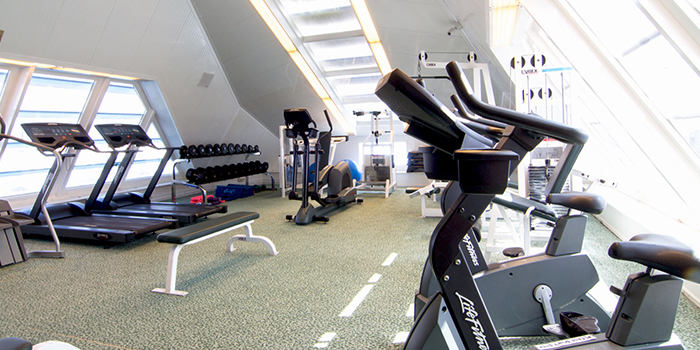 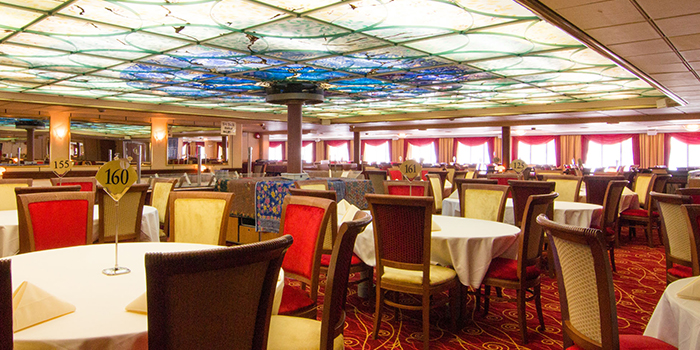 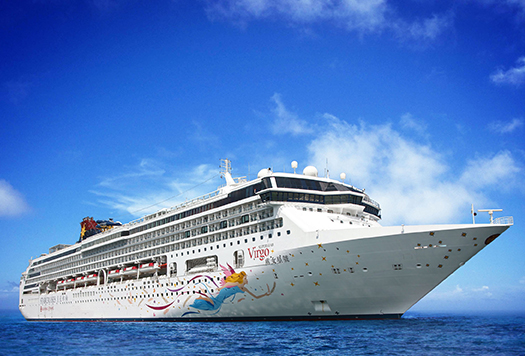 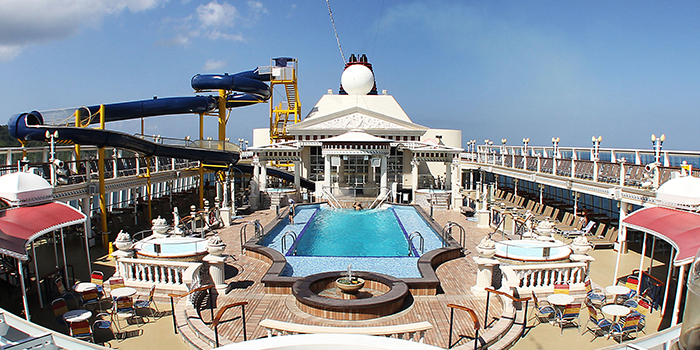 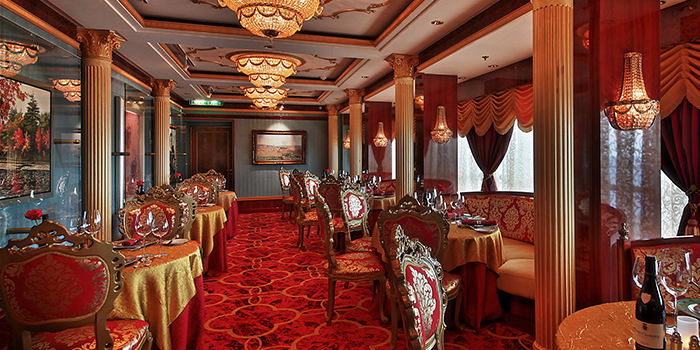 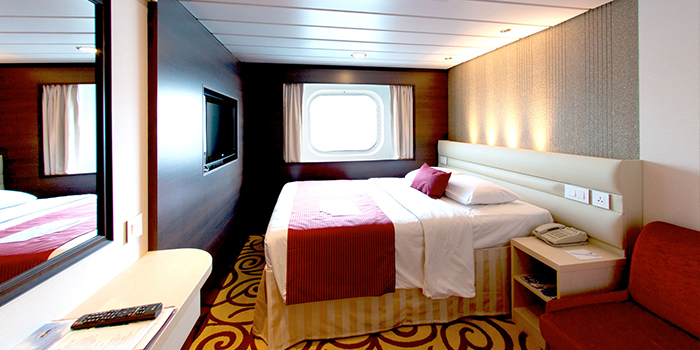 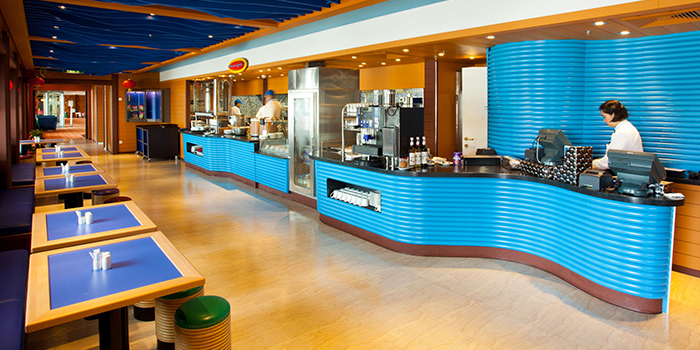